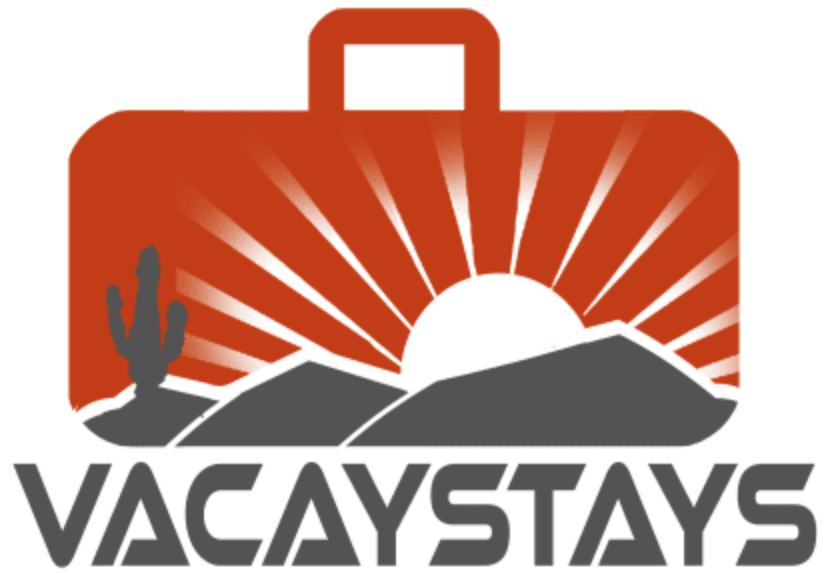 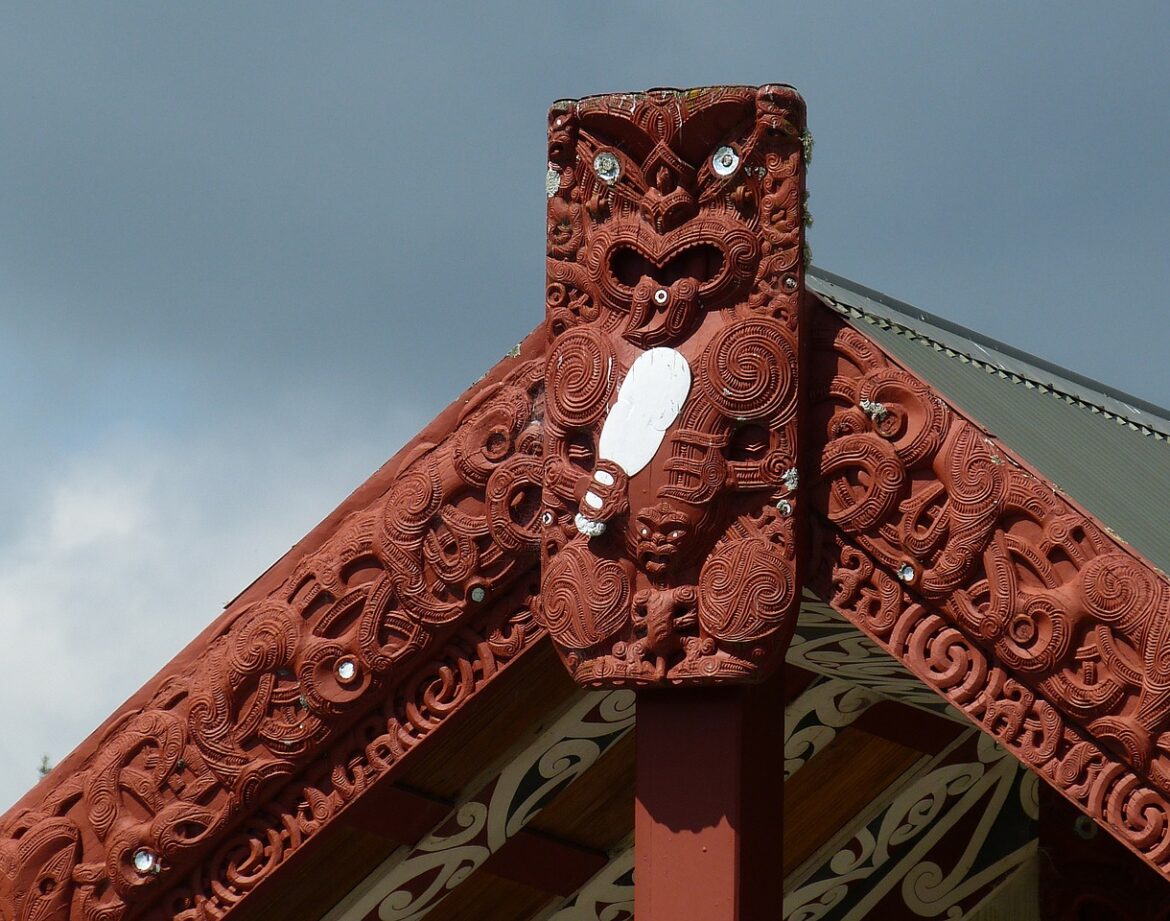 Published on by Larry Hill
One of the landmarks of Old Town, Scottsdale is the Western Spirit Scottsdale Museum of the West. And in case you missed it at the beginning and ending of the long title, this is one museum dedicated to the art and culture of the American West. There’s also Native American art and culture. So in a way, this is cowboys and Indians played out in the refined hallways of art. About 19 states bring their heritage to showcase it in this museum along with Canadian provinces and Mexican states. So you can expect to see a lot of art in all its diverse forms and artistic expressions.

Opened in 2015 and costing over $11 million, this two-story building is an architectural wonder. And because it was designed to feature everything West, apart from the eight exhibit spaces, the museum houses a multimedia theatre that seats 135 people. This theatre doubles as a multi-sensory auditorium allowing it to display everything from old Western movies to new cutting-edge exhibitions. And for those inclined to sculpting, the sculpture courtyard gives you avenue to admire the pottery and sculpture of the Native Americans. A few steps down you can find the gift shop where you can buy souvenirs and memorabilia related to that rich slice of our history.

Being a museum and art center that is dedicated to the Western culture, you can expect to see legendary gunslingers such as Billy the Kid among its regular exhibitions, galleries, events, and educational activities. That along with other movie stars and Native American chiefs all have their posters adorning the walls of the galleries. But you would be surprised to see other luminaries who have little to do with that era or its history. Names like Bill Gates and Sandra Day O’Connor, the first female Supreme Court Justice also feature prominently there. In a way, the Western Spirit museum celebrate our greatest achievements in all fields and all those who contributed to our history even if they never rode a horse or fired a gun.

There’s a reason this museum was rated “the best Western museum” by True West magazine. It features art and artifacts from all over the world. But besides the changing events, the Western Spirit Museum Scottsdale has a set of rotating exhibitions which you can catch anytime you visit. These include Hopi pottery masterworks, paintings, and sculptures by famous western artists, and of course the Old West cowboy gear. You can see how cowboy fashion evolved over the years and judge for yourself whether Clint Eastwood got the real fashion of the era in his get-up. For a comprehensive experience of everything West, the Western Spirit museum is the ultimate destination.
Share